Robert Dam joined Scientology when he was a young man with dreams of being a professional musician. He soon joined Scientology staff and his dreams of music soon disappeared under the heavy demands of statistics. Robert worked as a body router and held other positions as a staff member.

When Robert finished his staff contract he went into the printing business with a fellow Scientologist. Soon, the two were printing all of the magazines for Scientology Europe. This was profitable and allowed Robert to go up his Bridge and onto the OT levels. Robert figured out an ingenious solution that saved Scientology hundreds of thousands of dollars per year on costs related to getting its magazines delivered. But then there was a problem. Robert solved it but he was nevertheless blamed for crashing all of Scientology’s stats on the European Continent.

Robert was sent to Flag for brutal sec checking. In this podcast Robert describes the terror of being sec checked by then Inspector General RTC Marty Rathbun. These sec checks had a brutal and expensive outcome. Coupled with Robert’s inner torment with having to constantly pretend to others that he was an OT ate him up inside. Robert describes the events that led to he and his family leaving Scientology. He offers sage advice to those who are still trapped in Scientology and want to leave. Robert’s book The Defector is available on Amazon

Check out this episode!

Peter Nyiri shares an inside view of the Sea Org culture within: How does Sea Org act towards each other? For example, Peter had several bosses who constantly gave him multiple and conflicting orders — and this while expecting him to get all orders done all at once. Peter also talks about the constant screaming and endless mental abuse inflicted upon Sea Org members by Sea Org managers.

Peter also discusses include Scientology TV; the inefficiency of Scientology’s in-house printing factory called Bridge Publications; and the defining – and very psychologically cruel — event that caused he and his wife to escape from the Sea Org. (Full story coming soon)

Jeffrey Augustine interviews former Sea Org member Peter Nyiri on 22 years in the Scientology Cult Sea Organization. This is Part 1 which is a good education on what happens if you’re a Sea Org member with a serious medical condition. 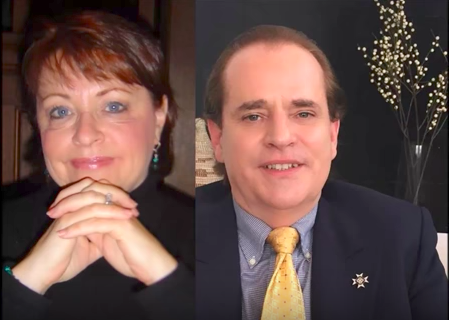 Karen Schless Pressley is the former Commanding Officer of the Scientology Celebrity Centre. In this interview she discusses how she and her then husband — the composers Peter Schless — became Scientologists and later joined the Sea Org. Karen fascinatingly discusses the lure of Scientology for celebrities in terms of co-dependency. In my view, this is a remarkably insightful description. Karen’s new book “Escaping Scientology: An Insider’s True Story: My Journey With the Cult of Celebrity Spirituality, Greed and Power ” is available on Amazon: https://www.amazon.com/Escaping-Scien…
Page 1 of 11 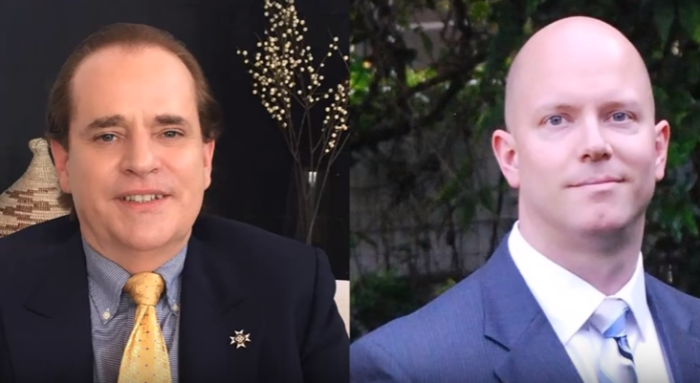 Aaron Smith-Levin and Jeffrey Augustine discuss Marty Rathbun’s video series in which he uses lies, distortions, and falsehoods to attack those who speak out against Scientology. Marty has no credibility according to the Church of Scientology itself. So why are Marty’s videos on Scientology’s website?