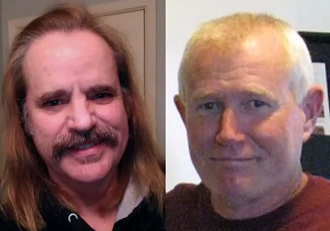 Former Sea Org member Chuck Beatty and Jeffrey Augustine discuss a perennial debate: Did L. Ron Hubbard appoint David Miscavige his successor, or, did David Miscavige seize power? Chuck also discusses his experiences in Author Services Incorporated and the way Miscavige used ASI to assume power over the Church prior to becoming COB RTC. Chuck describes how ASI was created as a legal way to funnel money to L. Ron Hubbard. Jeff mentions a little known fact: David Miscavige had a life-threatening asthma attack in 1980. Emerging from this crisis in a hospital emergency room, David Miscavige told Paul Grady that he had a revelation that “Power is Assumed” and thereafter began to assume power in the Church by whatever means it required.

This is part 2 of an on going Series exposing “Author Services”.