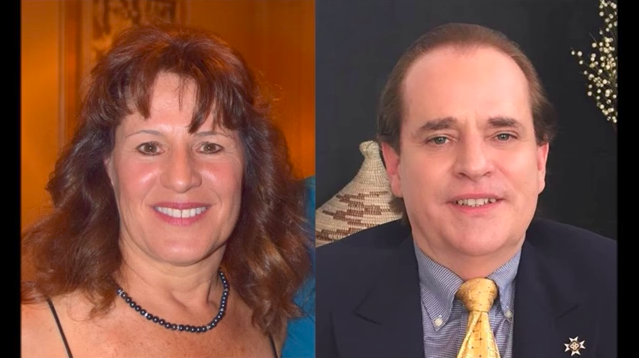 Janis Grady was born into the Church of Scientology. She joined the Sea Org at age 11 and was one of the first four original messengers in L. Ron Hubbard’s Commodore’s Messenger’s Organization (CMO). Janis’ mother was Yvonne Gillham Jentzsch who founded the Scientology Celebrity Centre. Janis’ book is available in print or on Kindle at: https://www.amazon.com/Commodores-Mes… 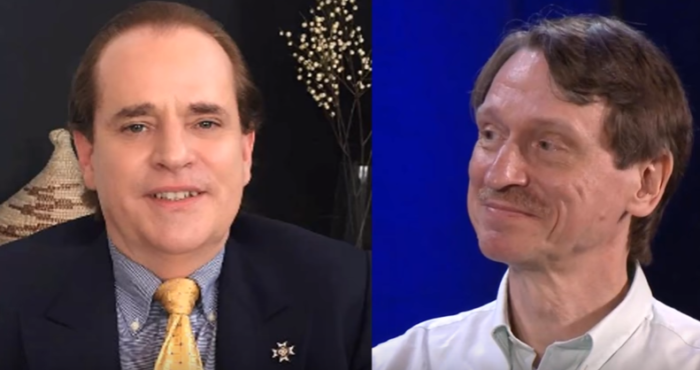 Jon Atack & Jeffrey Augustine Discuss L. Ron Hubbard Jr., Captain Bill, and Scientology. L. Ron Hubbard Jr., or “Nibs” as he was called, was the #2 figure in Scientology from 1952-1959. Among his other duties, Nibs served as an Enforcer for his father. Nibs left the Church. He later spoke out against his father and even sued to gain control of his father’s estate. Nibs famously granted Penthouse Magazine an interview in which he said that Scientology was Black Magick spread out over time and that his father thought of himself as the Antichrist. Nibs was eventually “recovered” by the Church of Scientology for an undisclosed sum of money. In exchange, Nibs recanted everything he had said about his father and thereby destroyed his own credibility forever. Jeffrey asks Jon, “Is Marty Rathbun the new L. Ron Hubbard Jr.?”

Aaron Smith-Levin and Jeffrey Augustine discuss Marty Rathbun’s video series in which he uses lies, distortions, and falsehoods to attack those who speak out against Scientology. Marty has no credibility according to the Church of Scientology itself. So why are Marty’s videos on Scientology’s website?

Jon Atack, author Let’s Sell These People a Piece of Blue Sky, one of the definitive books on Scientology, discusses L. Ron Hubbard and Scientology. Jon Atack is also the author of “opening minds: the secret world of manipulation, undue influence and brainwashing.”

Brandon Reisdorf, a third generation, Scientologist talks about his experiences growing up in a Scientology family and his time on Staff at the San Diego Org. He also discusses the Church’s ludicrous claims about the wild success Scientology Media Productions will achieve by bringing millions of people into Scientology. The interview ends with a great description of what Brandon can now do in life now that he is free of the 24/7/365 slavery of Scientology.