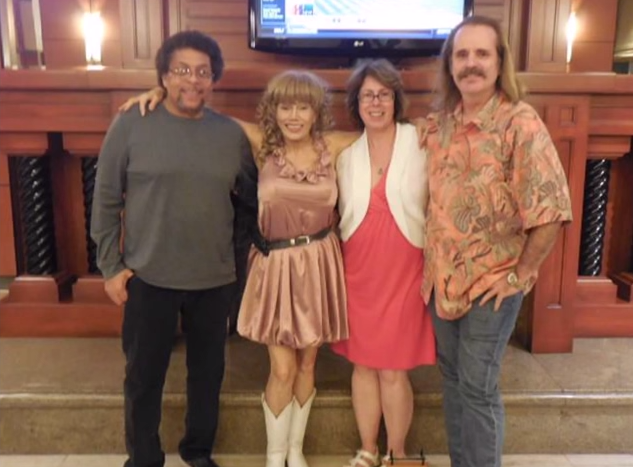 Jesse Prince was in the Church of Scientology from 1976 to 1992. After extensive training at Scientology’s “Flag” spiritual headquarters in Cleawater, Florida, Jesse became a “Class IX” auditor. Jesse was then ordered by L. Ron Hubbard to report to Scientology’s secretive international management headquarters near Hemet, California, Gold Base, to serve as the Cramming Officer in the Inspector General network In this capacity Jesse became auditor to the man who would take over for Hubbard, David Miscavige.